You are here:
PrevNext

Hexion / Momentive, a resin manufacturer, invested in the expansion of its facilities in Parana in order to meet the growing needs of the wood panel industry, the main consumer of its products. The resins produced by the company are used to agglomerate the fibers, particles and wood panels that make up MDF, MDP, OSB and plywood. According to Cicero Luiz Ferreira da Silva, president of Momentive in Brazil and vice president for Latin America, the domestic demand for wood plates has increased. “The furniture and construction industries grew a lot due to the large expansion of the middle class and government programs such as Minha Casa Minha Vida and Construcard card.” The new formaldehyde plant, built by CROMO ENGENHARIA, which are side by side with the current facilities, expands Momentive’s production capacity of 200 thousand to 350 thousand tons per year. The company will also produce up to 50,000 tons of paraffin emulsion and modernize its resin line, whose annual capacity will increase from 350,000 to 400,000 tons. The CIC complex will also house the headquarters of the company in Brazil. In addition to the Curitiba unit, Momentive has factories in Montenegro (Rio Grande do Sul), Paulinia (São Paulo), Tacuarembó (Uruguay) and Cali (Colombia). Among its clients are companies such as Duratex, Fibraplac, Arauco, Berneck and Sudati, most with plants in Parana.
Source: Gazeta do Povo July/14 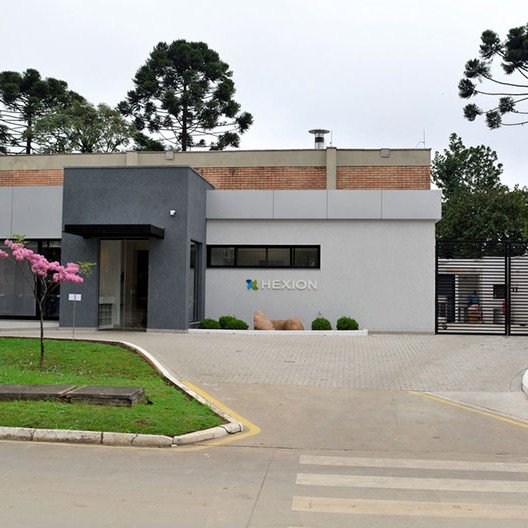 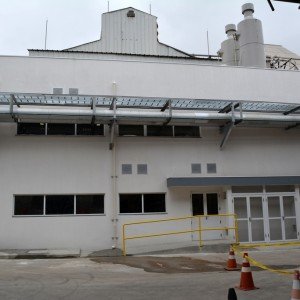 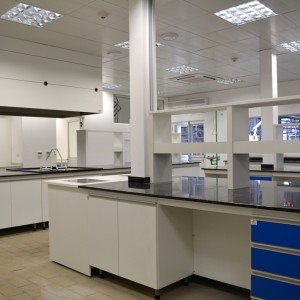 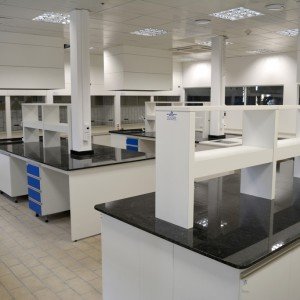 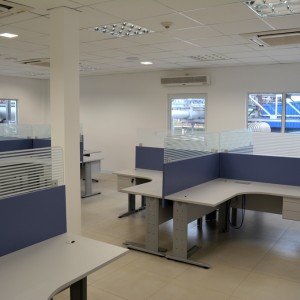 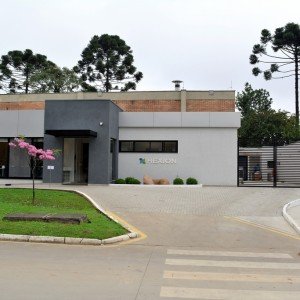 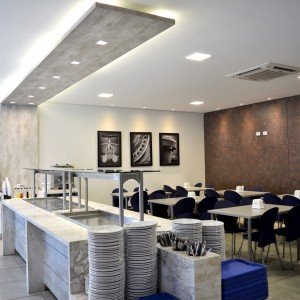 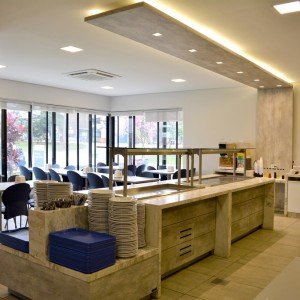 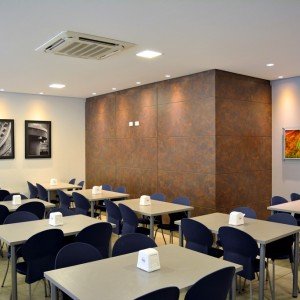